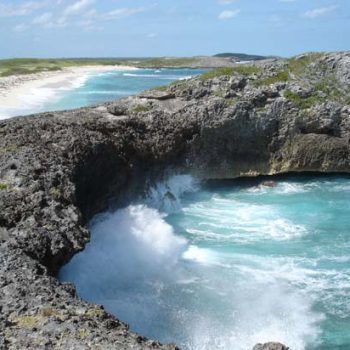 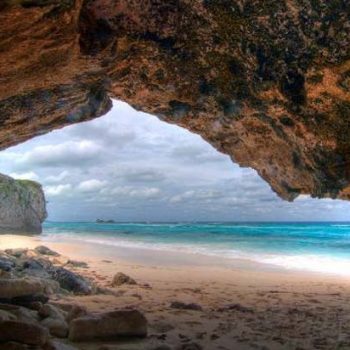 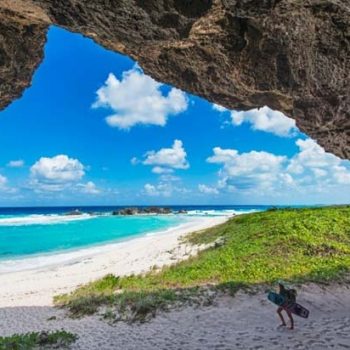 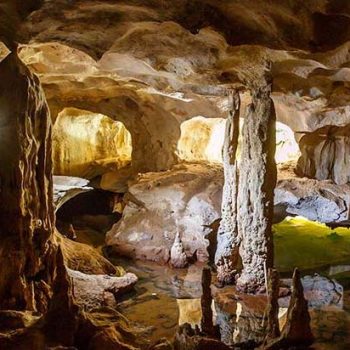 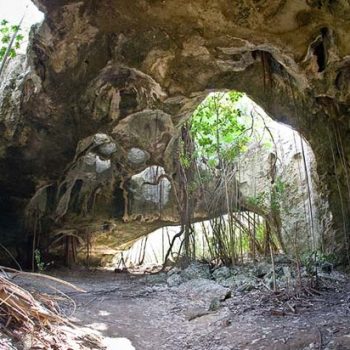 Middle Caicos is the largest island in the Turks and Caicos Islands. To get to Middle Caicos, take the ferry to North Caicos.  Its dramatic coastline and natural beauty make Middle Caicos a sought-out destination for the tourists with an adventurous spirit and love of nature. Middle Caicos is a very lush island suitable for agriculture, from medicinal herbs to majestic fruits such as cassava, okra, guava, tamarinds, sapodillas, and sugar apples to name a few. Local Turks and Caicos Islanders travel to North Caicos to find seedlings of these plants for their own home gardens. The people of the island have preserved much of the known food culture of the Turks and Caicos, cooking dishes such as grits hominy, buds and rice, and traditional soup dishes. 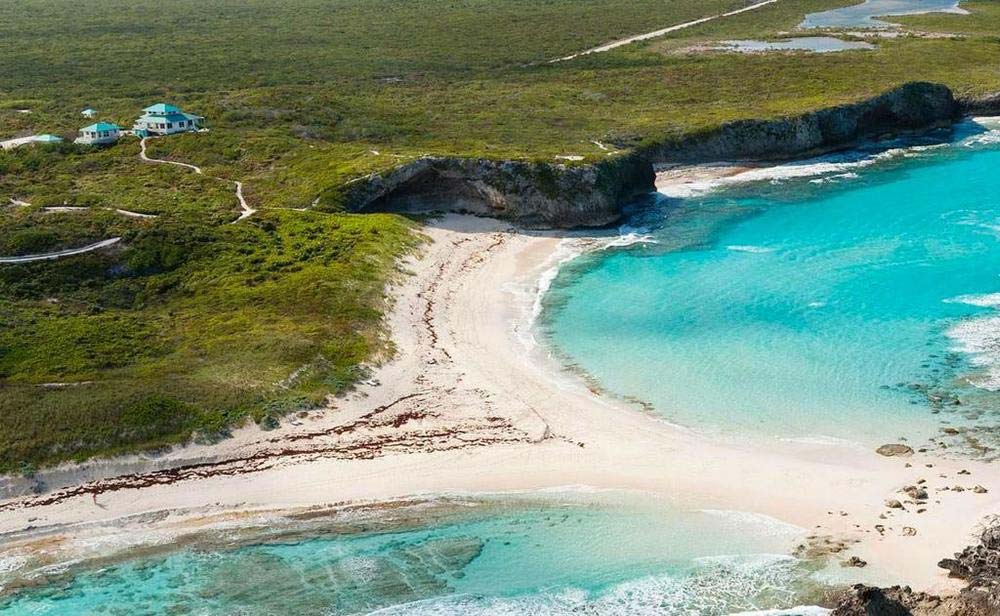 Middle Caicos is known for bone fishing flats in the calm backwaters between the islands.  It is said that the most flavourful seafood comes from the deep waters surrounding the island.

There are three settlements on the island of Middle Caicos. They are Conch Bar, Lorimers, and Bambarra. The settlement of Bambarra was established on the north shore of Middle Caicos in 1842 by survivors of the shipwreck of the Gambia, a Spanish slave ship bound for Cuba. “Bambarra” refers to the Bamberra people who lived on the shores of the Niger River in West Africa.

Places to visit in Middle Caicos

In Middle Caicos there are a wide variety of sights to see. You must visit the untampered beauty of Bambarra Beach. The most famous sightseeing spot in Middle Caicos are the Conch Bar Caves. Formed from limestone these caves were once home to our native Indians. Mudjin Harbour, Indian Cave, Crossing Place Trail, Haulover Plantation – pick two or three if you want a laid back day or find them all and really explore the island! The Middle Caicos Co-op Handicraft Shop and Daniel’s Café in Conch Bar offer a super rest stop, with fabulous seafood, local information and great souvenirs.

How to get to Dragon Cat Resort 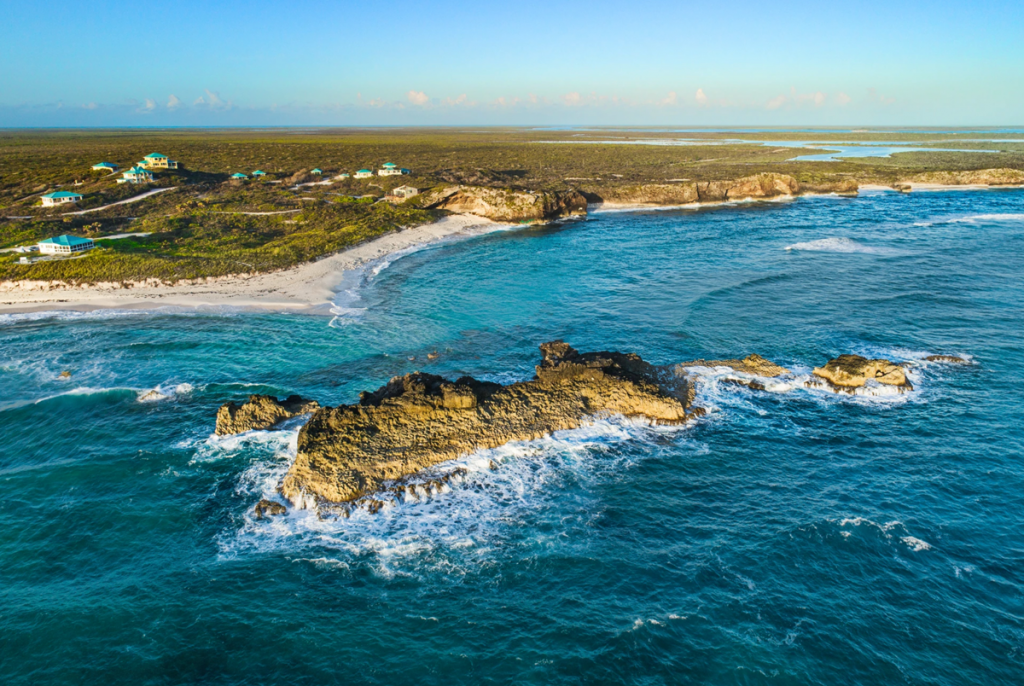 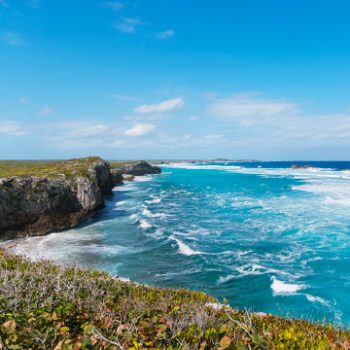 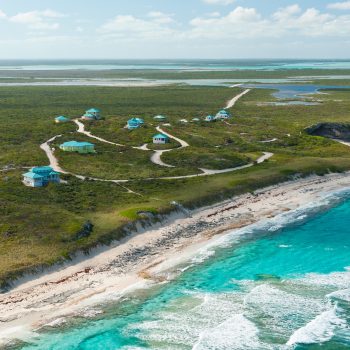 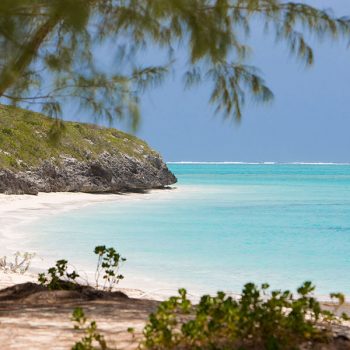 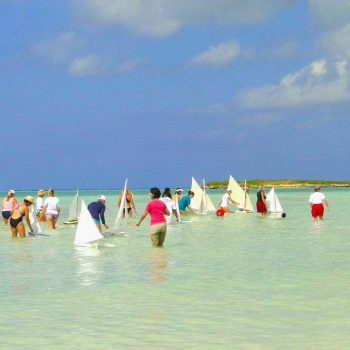 You can join an organised tour or we can prearrange for you to drive a rental car around the garden island of North Caicos.
There are many points of interest to explore including Flamingo Pond, Wades Green Loyalist Plantation, Cottage Pond and Horse Stable Beach.
Drive across the Caicos Causeway connecting North to Middle Caicos and tour the native settlements, swim or snorkel in the picturesque Mudjin Harbour, explore the Conch Bar Caves or hike across the Crossing Place Trail.

NOTE: SCHEDULE SUBJECT TO CHANGE WITHOUT PRIOR NOTICE